The Law of Evidence in Ireland 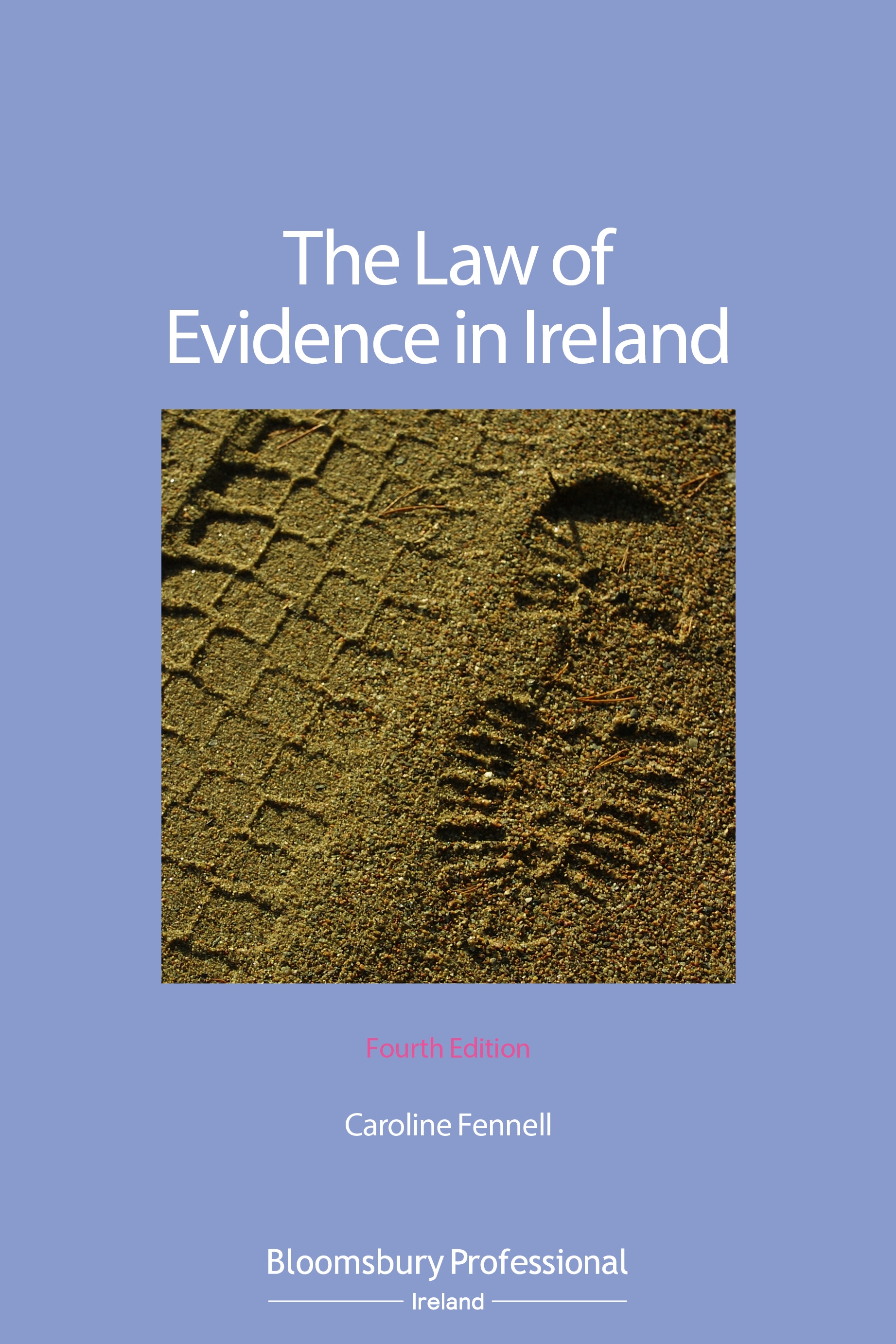 The Law of Evidence in Ireland

The Law of Evidence in Ireland explores the development of a particular Irish dimension to evidence scholarship, grounded in the constitutional concept of fairness and influenced by the case law of the ECHR. The phenomenon and impact of the non jury Special Criminal Court are considered, as are legislative changes targeting organised crime and sexual offences, as well as developments facilitating forensic testing as part of criminal investigation and evidence, under the Criminal Justice (Forensic Evidence and DNA Database System) Act 2014.

Now in its fourth edition, this text has been updated with new sections including:

The text is of interest to all those working in the Irish legal system, the criminal legal system in particular, as well as to policy makers and those studying more general issues related to matters of trial, adjudication and fact-finding in various contexts.