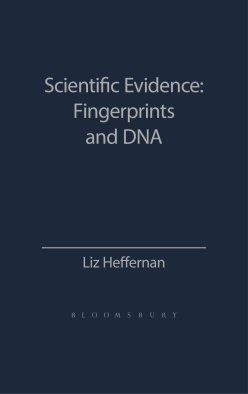 This book will provide a comprehensive, in-depth account of the application of DNA analysis, the most prominent of the forensic sciences, in the criminal trial process. Locating the subject in the broader context of forensic evidence, it will explore the legal regime governing both the gathering of DNA evidence and its subsequent presentation at trial.

It will analyse current practice, with particular emphasis on the Criminal Justice (Forensic Evidence) Act 1990, and the various proposals for reform of the law recently published by the Law Reform Commission in its report on the establishment of a DNA database. The discussion will include developments and case law in other jurisdictions, notably the United Kingdom and the United States.